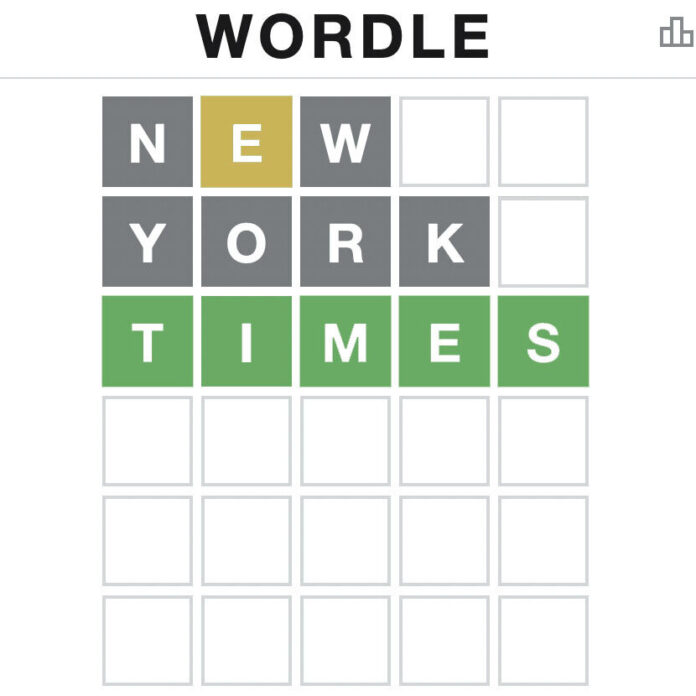 Even though there are fewer vowels to identify in today’s word, none of them are sequential, making it difficult to obtain the word in the correct order after only six trials.

Additionally, the consonants that do occur are few. A difficult test, for example, is the one that hasn’t surfaced at all over the past month. We’ve created a few Wordle suggestions for October 1, 2022 to help you out a little bit and provide some ideas. Additionally, we’ve updated our ongoing list of recent solutions from the previous 30 days in case you’re having trouble coming up with an educated guess.

Hints and cues for the current Wordle answer

When you’re out of guesses in Wordle, there are moments when all you want to do is stand up and leave, but with the right approach, you don’t have to leave.

Here are a few Wordle tips that will have you exploring new places in no time.

Your puzzle 469 clues are as follows:

• There are three vowels in the answer, and the second and fifth vowels share the same letter.

• The (male) French word for “the” is represented by the first two letters.

• The final three letters form a word that typically refers to “the night before.”

Thousands of words could yet show up even if there have already been approximately 500 Wordle puzzles. Nevertheless, despite the enormous variety, the same letters and letter combinations appear more frequently than you may anticipate. If you’re having trouble making a guess, you can get some inspiration from this list of recent answers from the past month.

The word “leave” was first used to refer to leaving anything behind, but it was more frequently used to mean leaving something in the same condition as when it was found.

Its Germanic root term, leave, originally meant to continue or remain, but by the 1200s, it had also come to indicate pretty much the reverse, so it could be used to express both leaving and leaving behind. After this, the word began to have meanings associated with ceasing or coming to an end.

How to install Discord for Mac Easily